SOLD OUT. Patton Ridge consists of twelve condominium homes, ten of which are detached homes and two of which comprise a duplex townhouse. The homes offer approximately 2,400 square feet of living area including first floor master suites, a guest suite, an office, laundry room and attached 2-car garages. Outdoor decks overlook the surrounding open spaces including vast swatches of open fields and the Ipswich River. The community is designed as a traditional New England village adjacent to the historic Patton Homestead, the former home of World War II General George S. Patton. C.P. Berry Homes was honored to have been selected by the Town of Hamilton, along with the endorsement of the Patton family, to develop Patton Ridge on part of the Homestead property.

A brief history: In December 2011, the Town received a letter from Joanne Patton offering to graciously donate her home (the Patton Homestead) with 27 acres of land to the Town of Hamilton. Mrs. Patton operates the neighboring Green Meadows Farm, is the wife of the late Major General George S. Patton, (1923-2004) and daughter-in-law of the late General George S. Patton, Jr. (1885-1945), who, with his wife Beatrice, acquired the homestead property in 1928. At the May 2013 Hamilton Town Meeting, there was unanimous support by the Town to accept the generous gift of the Homestead from Mrs. Patton. Subsequently, the Patton Advisory Committee was formed by the Town fathers to explore uses for the property for the benefit of the Town and in alignment with the wishes outlined in the Gift Agreement. C.P. Berry, responding to a Request For Proposals issued by the Town, was selected as the developer. At the 2014 Hamilton Annual Town Meeting, the concept to sell four acres of the Patton Homestead, owned by the Town, to C.P. Berry, received overwhelming support. A detailed review process followed culminating in the approval of the new community by Hamilton officials in 2015. A ground-breaking was held on November 19, 2015. 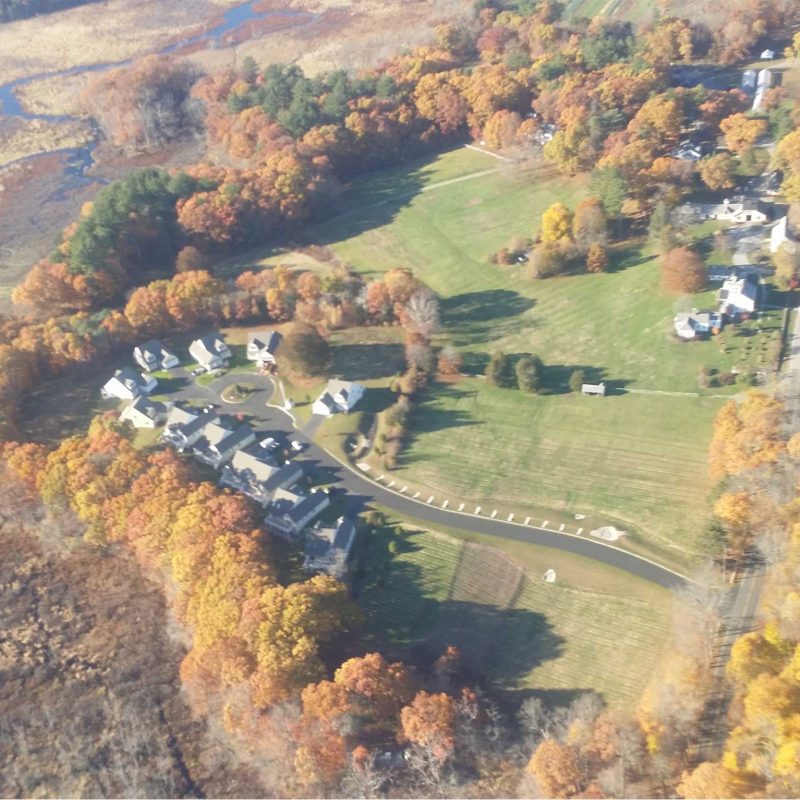 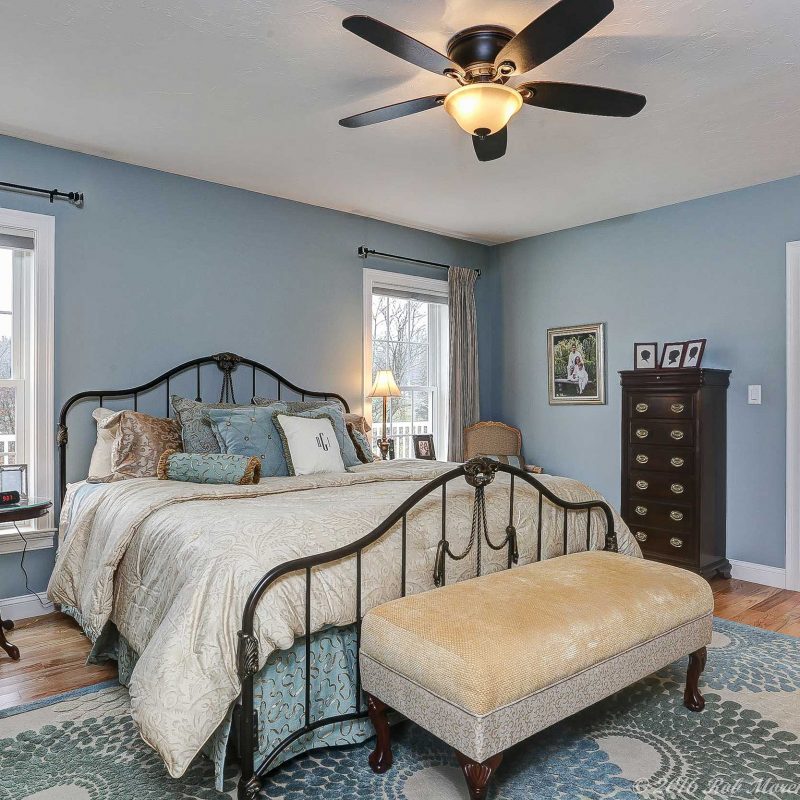 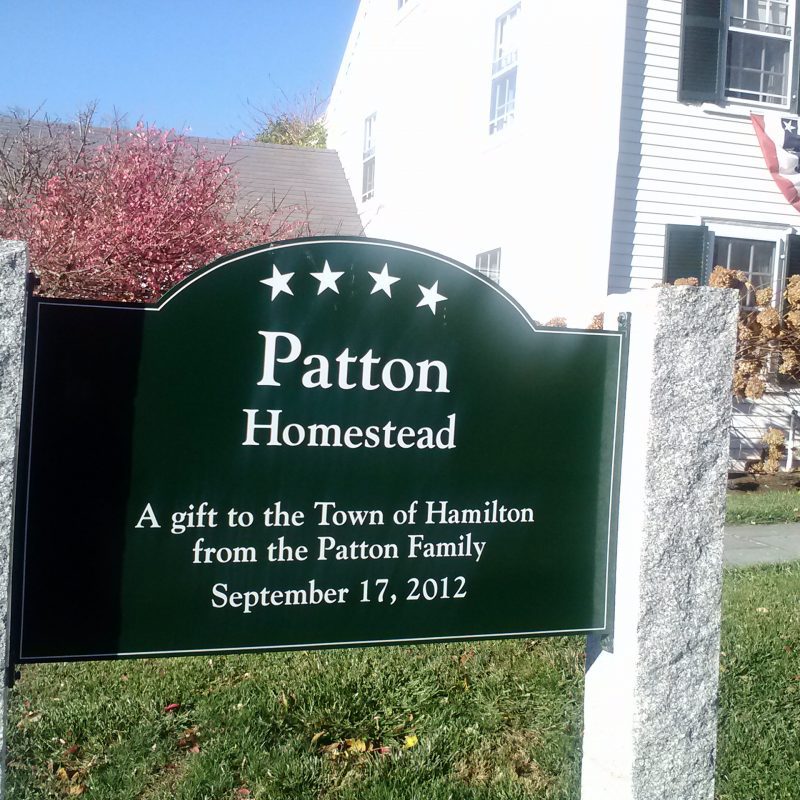 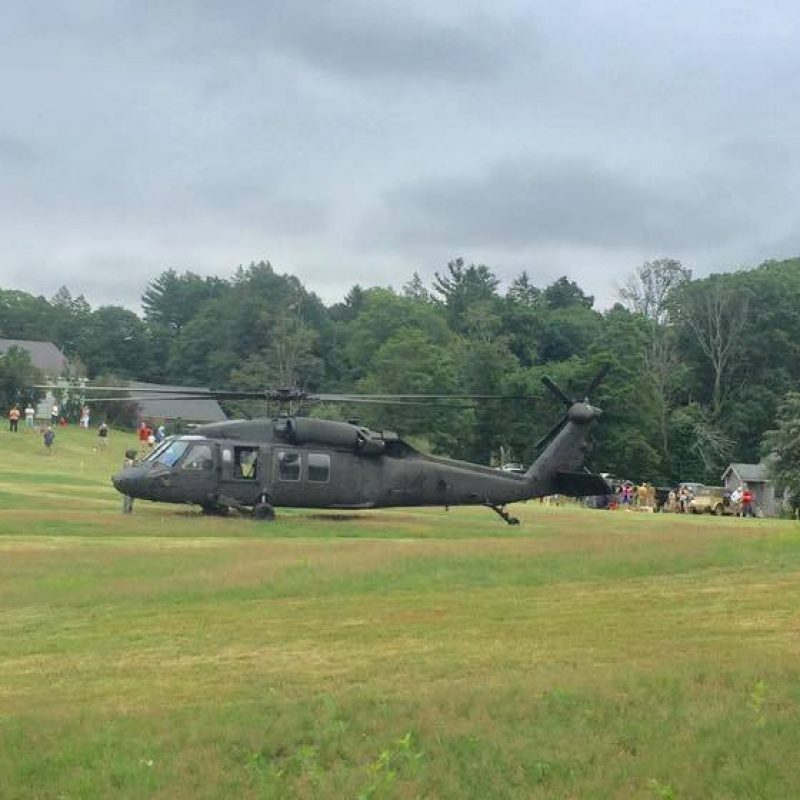 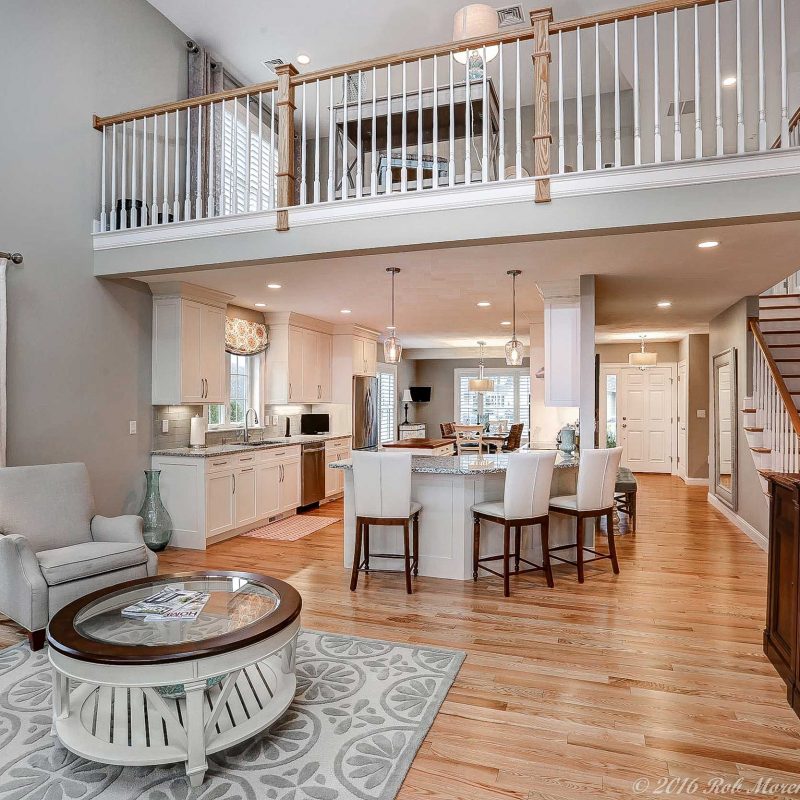