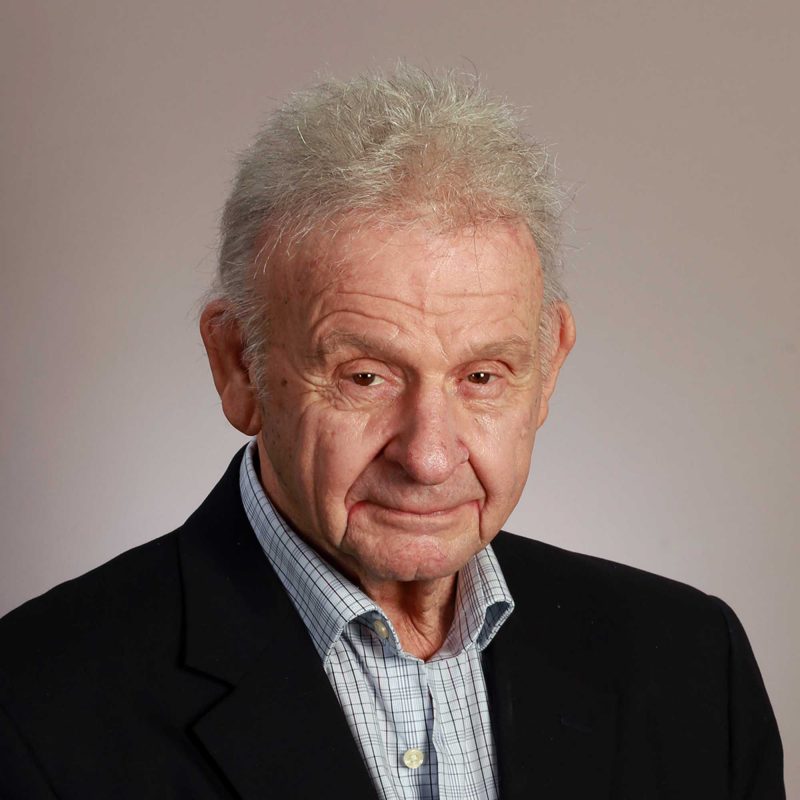 Contractor, developer, entrepreneur. Carl began his career as a brick mason to become one of the largest masonry contractors in Massachusetts servicing many of the state’s major developers.

Over the last 50 years, he expanded into the real estate developing field with Briarwood Manor, a 42-unit development in Danvers. As his reputation grew, so did the size and scope of his projects. In Swampscott, he developed and built Summit Estates (262 rental units) and the Swampscott Mall. From there, he focused on single-family projects in Danvers including Wethersfield (40 homes) and Putnam Hill (36 homes). In 1980, Carl began the Olde Salem Village condominium (164 units) development in Danvers.

In 1983, C.P. Berry Construction was formed with his son Alan and work began on the 177 unit Fuller Pond Village condominiums in Middleton. The company then broadened their scope to include Bartlett’s Reach, a 64 unit luxury condominium complex on 100 acres overlooking the Merrimack River and River Run Condominiums on the Crane River featuring 127 units on 20 acres.

At Ipswich Country Club, he has greatly contributed to the community’s overall success, building most of the homes and enhancing the overall desirability of the Country Club. His company was recognized with the 1989 Prism Award for the best single family home and was nominated for a national award.

In 2004, C.P. Berry Construction began Caldwell Farm, a 66 unit over-55 condominium development located in Newbury on 125 acres along the Parker River and great salt marsh. Caldwell Farm won numerous awards including the best over 55 development in the country. In 2010, he began English Commons, a 50 unit over-55 condominum community in Topsfield. Most recently he built Patton Ridge in Hamilton as well as numerous single family homes.